U.S. President Donald Trump’s former personal lawyer Michael Cohen is postponing his February 7 testimony to the U.S. Congress because of threats against his family from Trump, his adviser said on Wednesday.

Cohen, who has pleaded guilty to crimes including campaign finance violations during Trump’s 2016 election campaign and is cooperating with investigators, had received “ongoing threats against his family from Trump” and Trump’s lawyer Rudy Giuliani, the adviser, attorney Lanny Davis, said in a statement.

Trump called Cohen a “rat” in a tweet last month for cooperating with prosecutors. Cohen had been Trump’s self-described longtime “fixer” and once said he would take a bullet for the New York real estate developer.

In an interview this month, and other forums, Trump also suggested he had damaging information on Cohen’s father-in-law. 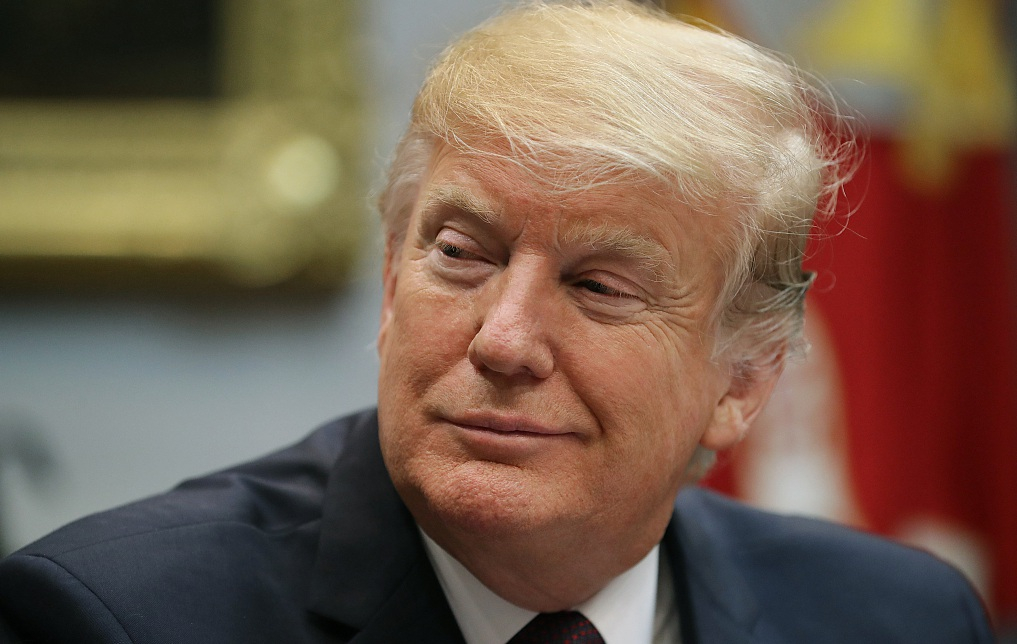 U.S. President Donald Trump delivers remarks to reporters while participating in a roundtable at the White House

“That’s the one that people want to look at,” Trump said in the interview. Giuliani also referred to possible issues with him.

Cohen’s father-in-law, Fima Shusterman, could not immediately be reached for comment. He has been involved in the taxicab business like Cohen himself.

Cohen was expected to appear before the U.S. House of Representatives Oversight Committee. A new date has not been scheduled and he will go to a federal prison in March.

Trump: Cohen has been threatened by the truth

During an event at the White House, Trump was asked about Cohen saying he had been threatened by him and Giuliani.

Representative Elijah Cummings, chair of the Committee on Oversight and Reform, and Representative Adam Schiff, chairman of the House Permanent Select Committee on Intelligence, both Democrats, said in a statement they understood the concerns for the safety of Cohen and his family in light of the attacks by Trump and Giuliani.

But the lawmakers said they would not “let the President’s tactics prevent Congress” from getting to the truth.

“I promise you that we will hear from Mr. Cohen. …Whatever we have to do to get him here, we’re going to do it,” Cummings told reporters in a Capitol hallway. He declined to say if that meant a subpoena.

Chicago attorney Andrew Boutros said he was not sure what to make of it all.

“Mr. Cohen’s statement is long on conclusions and short on facts and details,” said Boutros, a former federal prosecutor.

Cohen was sentenced in December to three years in prison for crimes including orchestrating hush payments to women in violation of campaign laws before the 2016 election. He said in the guilty plea that he was directed to make the payments by Trump.