An Indian guru has been sentenced to life in prison for murdering a journalist who exposed sexual abuse of women at his sect.

Newspaper editor Ram Chander Chhatrapati was killed after revealing the cases at Dera’s headquarters in the north-western city of Sirsa.

Three other men were also sentenced.

The self-styled holy man appeared at the court in Panchkula in Haryana state through a video link from his prison.

Ram Rahim Singh had long painted himself as a pious spiritual leader, encouraging followers all over the world to take vows of abstinence and celibacy.

But this facade started to slip in 2002 after Mr Chhatrapati published a letter in his Hindi-language newspaper Poora Sach – The Complete Truth.

Written by an anonymous follower of Ram Rahim Singh, it described instances of sexual abuse at the sect.

Anshul Chhatrapati, the late editor’s son, told The Print in 2007 that his colleagues had warned his father at the time to be careful, because “someone will shoot you one day”. 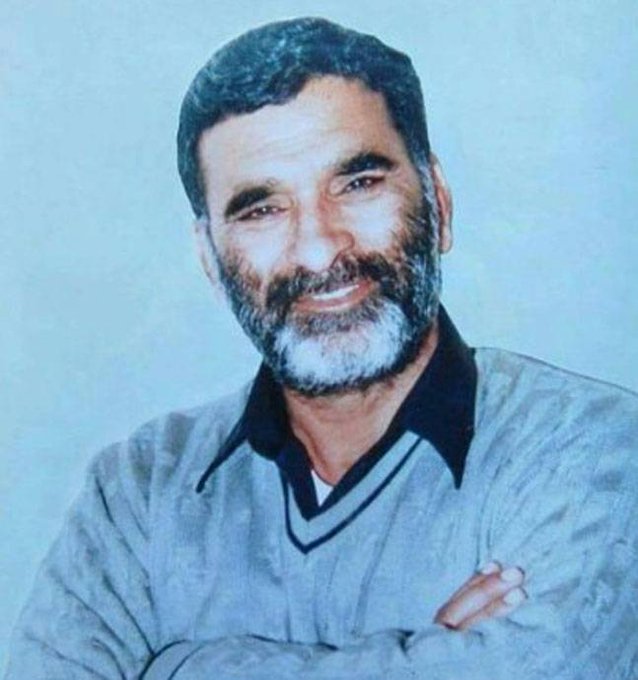 Remembering Journalist Ram Chander Chhatrapati today – A man who died but gave birth to fight against
To this, he reportedly replied: “A real reporter takes the bullet, not a shoe.”

Five days after he published the article, on 24 October 2002, Dera Sacha Sauda followers shot Mr Chhatrapati outside his home.

When he died, less than a month later, the letter had already sparked a major investigation into abuse at the sect.

Anshul, who was 21 when his father died, took over the running of the newspaper, and pushed for rape and murder charges to be brought against Ram Rahim Singh.

“My father sacrificed his life for truth,” he said in the 2017 interview. “I could not have let his sacrifice go waste.”