Since its first edition back in 2010, the EyeEm Photography Festival and Awards has been quietly establishing itself in the industry calendar, attracting tens of thousands of applicants every year and revolutionizing the concept of a photography competition in the process.

EyeEm — a photography app with over 10 million users around the world — has become one of the most important players in the increasingly democratized world of digital photography.
The quality of work on show at the awards demonstrates not only the wealth of amateur talent out there, but also that, more than ever, an image is judged on its own merits rather than the photographer who took it. 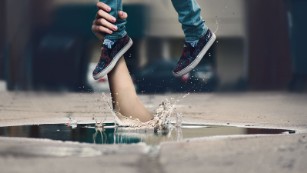 ‘Touching my dreams’: Designer turns ideas into surreal images
Last year’s edition saw an estimated 270,000 photos submitted across five categories — photojournalism, architecture, landscape, portraiture and street photography — and the 2017 festival promises to be even bigger. For lead curator Madeline Dudley-Yates, it’s an important way of uncovering photographers whose work might not have been seen before, and a highly democratic way of running a competition.
“The aim of the awards is to discover new talents and help them get their work seen on a larger scale,” she says.
“This year our judging process used a mix of our image recognition technology, our in-house curators and a jury. With this unique mix we’re able to uncover strong photographers that might not be found if we’d based the criteria on likes or popularity.” 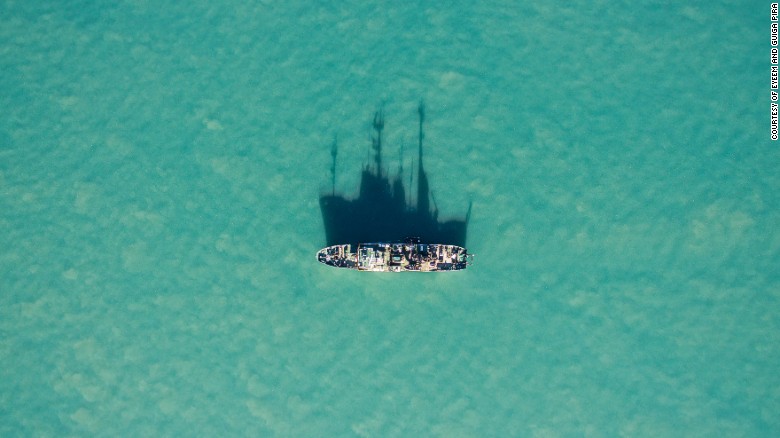 “We noticed three major trends within the finalists this year,” she explains. “Firstly, there were a lot of dark, moody entries — often concealing the subjects and using a higher ratio of shadow to light, adding mystery to street photography, making the streets seem less familiar.
“Then there were a lot of entries from unusual perspectives, showing us an image from the eyes of a ‘tiny human’ or a drone,” Dudley-Yates says. “This creates a sense of awe, either of the landscape or the fragility of humankind. Then we had a lot of photographers playing with reflection, creating another dimension to tell a story within an image.”

Bridging the gap between pro and amateur

The barrier to taking up photography is lower than ever now, Dudley-Yates said, thanks to advances in technology.
“Smartphone cameras are getting better with each release,” she said. “There are countless photo editing apps, as well as education and inspiration via apps like EyeEm, and getting discovered is much more possible than in the earlier days of photography. Some photographers are even working entirely on their phones, from shoot to share, or even sell.” 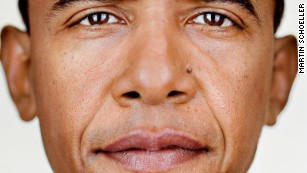 How Martin Schoeller takes an ‘honest’ photograph
The rise of social media has also made it easier for photographers to find an audience for their work and to gain the kind of exposure “that only pros used to have,” Dudley-Yates says.
“On the flip side, the pros are promoting their work on these same mainstream platforms that aren’t necessarily made for pro photographers.”
So what are the judges looking for in a winner? Is there an award-winning photographer within all of us?
“The main components are strong storytelling and originality,” she says. “Technical perfection isn’t the main criteria, as long as the image carries a strong message.”

Philippines suspends termination of military pact with U.S. for another 6 months